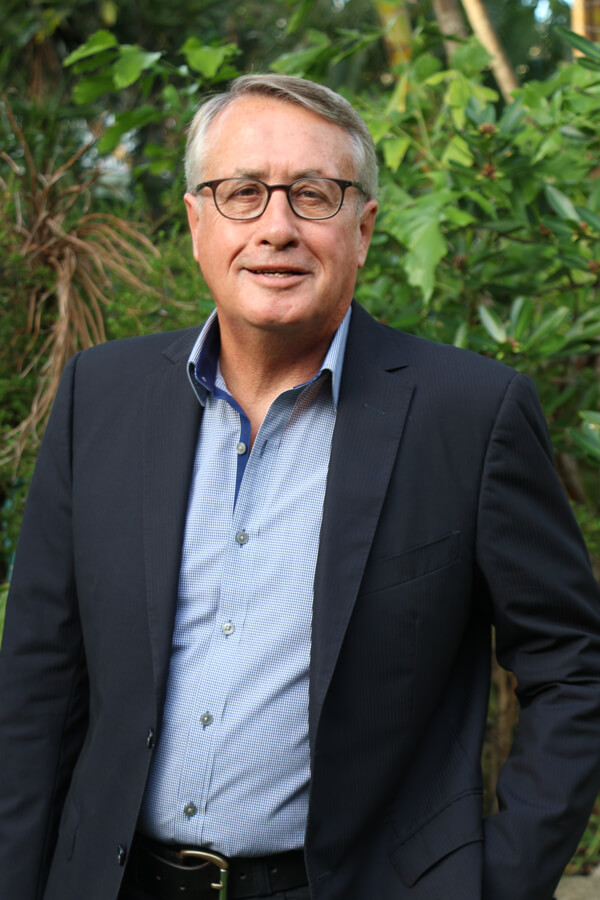 Born and raised in Nambour on Queensland's Sunshine Coast, Wayne was drawn to the Labor Party by its strong tradition of social justice and became a member in 1974.

Before entering Parliament in 1993, Wayne worked as a lecturer in Public Administration at the Queensland Institute of Technology, as an adviser to former Opposition Leaders Bill Hayden and Kim Beazley and was State Secretary of Queensland Labor.

"I have always believed that at heart we are a country built on the promise of a fair go. A prosperous and united country that believes in decent pay and conditions for workers, a helping hand for those who need it most, and the opportunity for every Australian to contribute to our success."

Wayne was Treasurer from 2007 - 2013 and served as Deputy Prime Minister from 24 June 2010 - 26 June 2013. He was named World’s Top Finance Minister of 2011 by Euromoney Magazine for his role in guiding Australia through the GFC without going into recession.

Driven by the notion of the 'fair go', Wayne's priorities in Parliament have been supporting Australian jobs, protecting workers' rights and giving the Australian community its fair share of the benefits of the mining boom.

Wayne has a Bachelor of Arts from Queensland University and is passionate about rugby league, rock music and advocating for the early detection of prostate cancer, of which he is a survivor.

Wayne lives in Brisbane with his wife Kim and their three children.