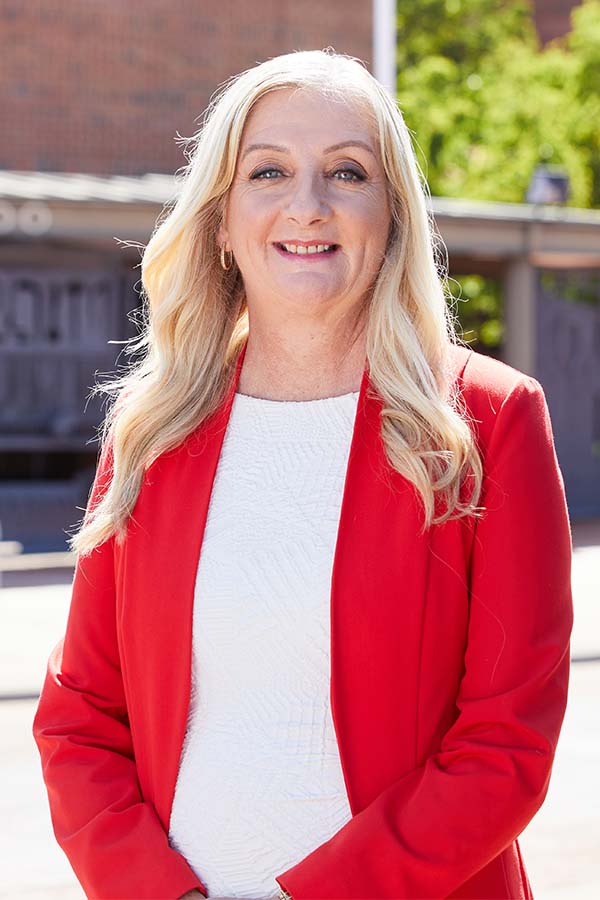 Since being elected to Council in 2003, Tracey has been a local champion for almost 20 years. She sits on a number of school boards and is patron and committee member of dozens of community organisations.

In 2020, Tracey was appointed by the State Government to the State Recovery Advisory Group to drive the economic recovery from COVID-19.

Voters in Pearce have not forgotten that Scott Morrison and Christian Porter attacked Mark McGowan and sided with Clive Palmer to open our borders at the height of the pandemic.

Tracey will be a part of an Albanese Labor Government that will work with Mark McGowan - not against him - to stand up for WA.