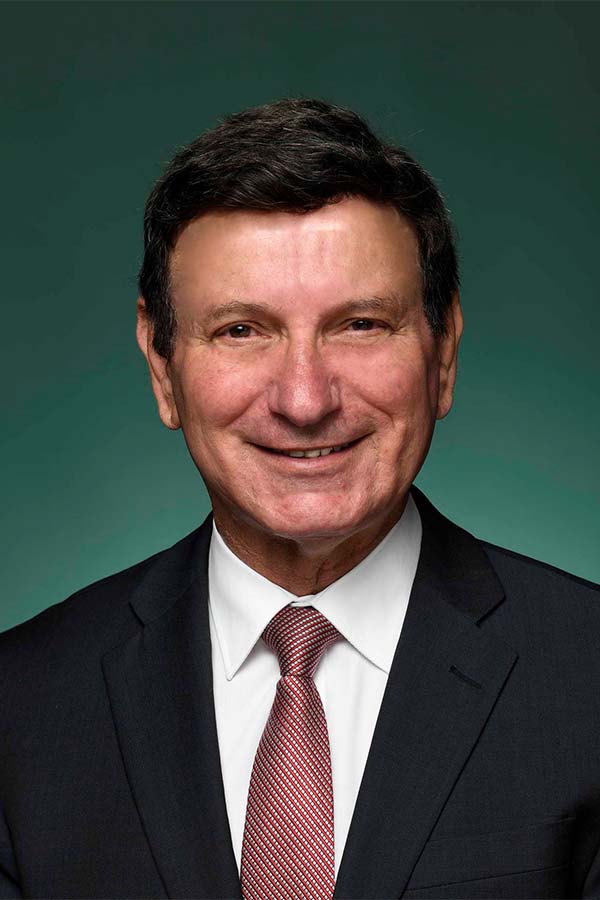 Tony grew up in Pooraka where he still lives with his wife Vicki.

He was educated at Pooraka Primary School and Enfield High School.

He began his work career with the ANZ Bank, followed by 5 years as Research Officer to Sen Hon Jim Cavanagh.

In 1981 Tony established and part owned a local fitness centre which he managed until 2007 when he was elected to Federal Parliament as The Member for Makin.

He is an accredited Fitness and Rehabilitation instructor.

He also served on the executive of the SA Local Government Association, and as a member of The SA State Planning Commission, the Libraries Board of SA and The Australian Migrant Resources Centre Board.