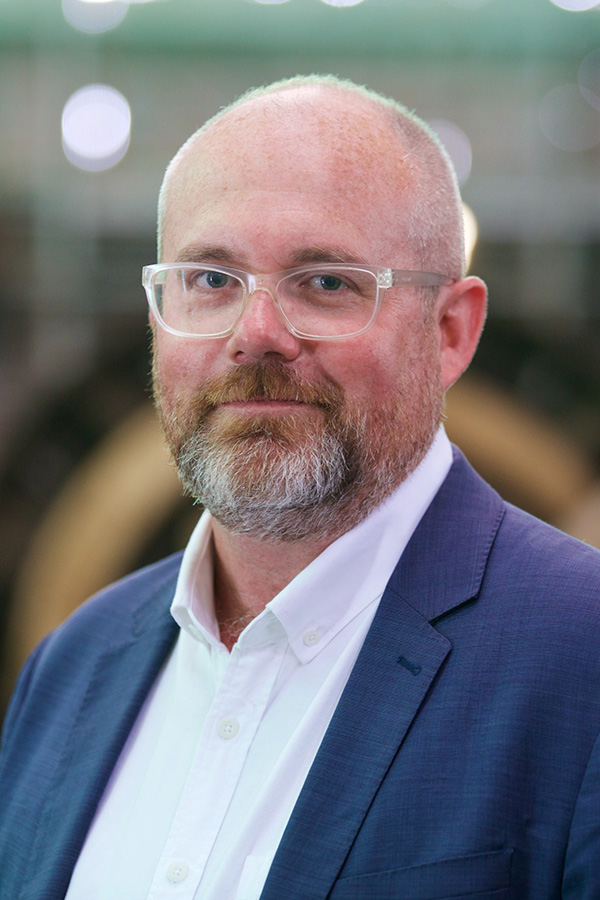 Tim Ayres grew up on a beef cattle farm near Lismore NSW.  He attended local public schools and finished high school at Glen Innes High School.  His upbringing in the country has made him passionate about serving rural and regional communities.

After graduating from the University of Sydney, where he studied industrial relations, he began a career representing working people; organising diverse groups of workers across the Riverina, from skilled metal trades in country towns, large manufacturing facilities to food processing workers in the Murrumbidgee Irrigation Area and in the apple industry.

In 2000 Tim returned to Sydney to coordinate collective bargaining and representation of maintenance and manufacturing workers in the aviation and defence industries across Australia. In 2010 he was elected as the NSW Secretary of the Australian Manufacturing Workers’ Union.

As a union leader Tim has been at the centre of public policy debates around the future of work and the economy.  He is passionate about the role that government can play in creating good jobs in our suburbs and in our regions.

Tim is married, with two teenage children and lives in Sydney.