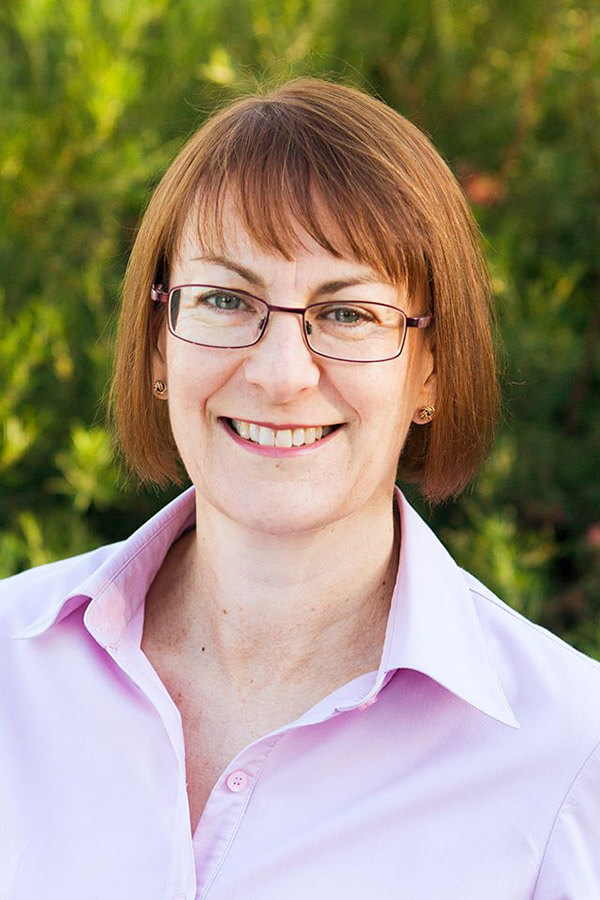 Susan Templeman is dedicated to fighting for the Hawkesbury and the Blue Mountains. First elected as the Member for Macquarie at the 2016 election, Susan had previously contested the 2010 and 2013 Federal elections.

She is passionate about the electorate's natural environment and the effect over development and climate change has on the Macquarie region. She is determined to protect the World Heritage National Park that surrounds this unique area.

The Black Summer bushfires of 2019/20 and the devastating floods in the Hawkesbury in 2021 saw Susan on the ground every day with her community; in fire headquarters for morning updates seven days a week, delivering food to firefighters, and organising helicopters loaded with groceries for delivery to communities surrounded by floodwater and desperate for supplies. She has raised alarms about the fragility of the mobile phone network and NBN in the face of these disasters.

Following the 2010 election, Susan worked on behalf of the community to secure major infrastructure upgrades, including the Springwood Hub and Community Theatre and the Windsor Wolves Grandstand, as well as $20 million funding for the North Richmond Bridge approaches.

Both before and since becoming a Member of Parliament, Susan has spoken out on issues such as school, TAFE and university funding, support for local businesses and for fairness, and equality and opportunity for the many, not the few.

Originally a political reporter and foreign correspondent for commercial radio, Susan set up her own small business in the early 1990s.