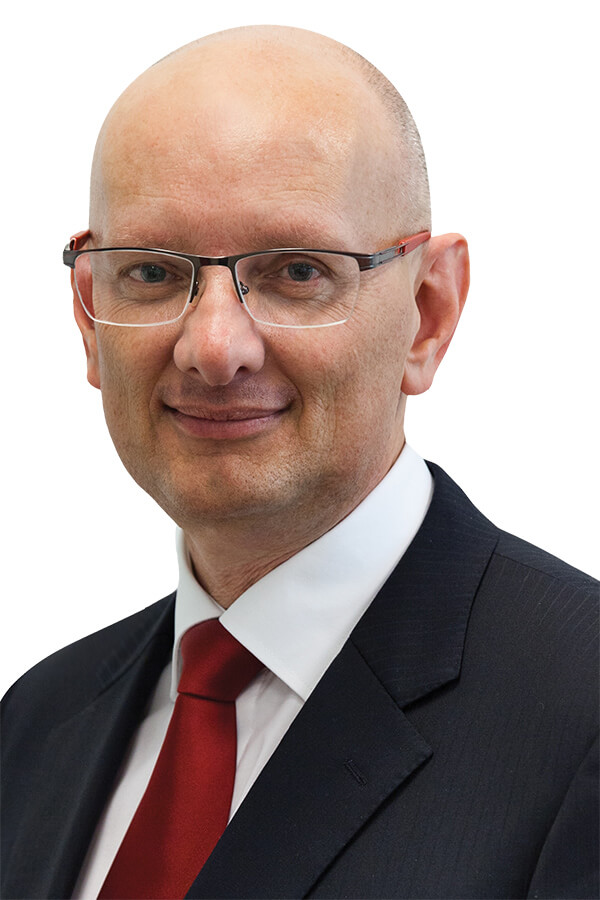 Shayne Neumann was born and raised in Ipswich. He lives at Flinders View with his wife Carolyn and has two adult daughters.

Shayne commenced his working life at the Dinmore meatworks. He completed his education at the University of Queensland with a Law Degree and an Arts Degree majoring in government and economics.

Shayne has a deep commitment to, and understanding of, health, Indigenous Affairs and infrastructure issues. He is committed to an industrial relations system that gives working families in Blair fair workplaces.

Shayne is a voracious reader and enjoys keeping fit by running and going to the gym.