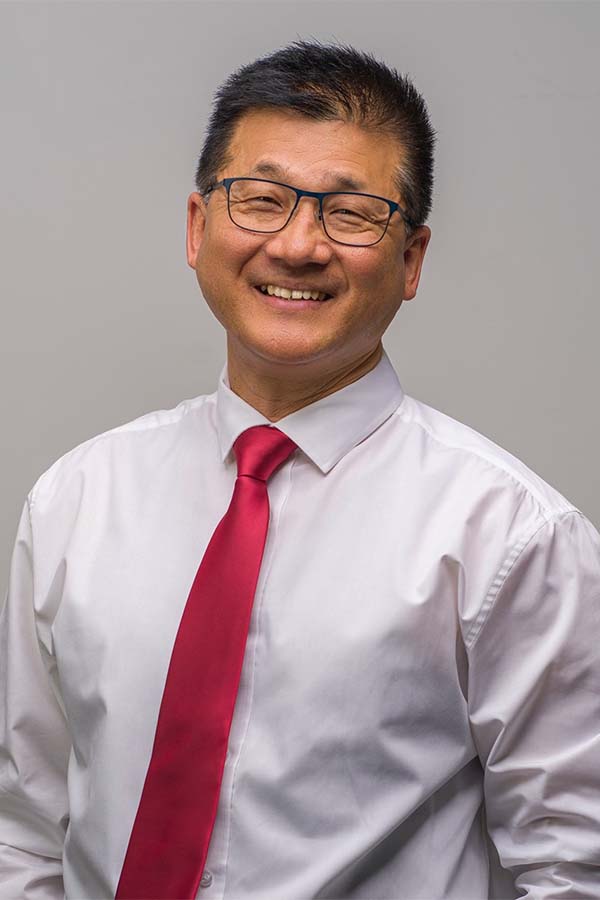 How to vote for Labor in Tangney

Sam Lim is Labor’s candidate for Tangney at the upcoming Federal Election.

Sam was born in Malaysia where he served for two years as a Police Constable with the Royal Malaysian Police Force, before leaving to become a dolphin trainer, and then running several small businesses.

Like many families in Tangney, Sam emigrated to Australia with his wife and three children because he wanted them to receive a world-class education.

Sam joined the WA Police Academy in 2006 and has since worked across Perth and regional Western Australia.

Sam has always cherished and embraced his Chinese/Malay heritage and his diverse language skills led to him being appointed as a Diversity Engagement Officer with WA Police, where he works with multicultural communities across Perth.

In 2020, Sam was awarded Police Officer of the year for his work with multicultural communities during the COVID-19 pandemic.

Sam wants for families in Tangney the same as what he wants for his own family – good jobs, quality education and health care, and only an Albanese Labor Government can deliver.