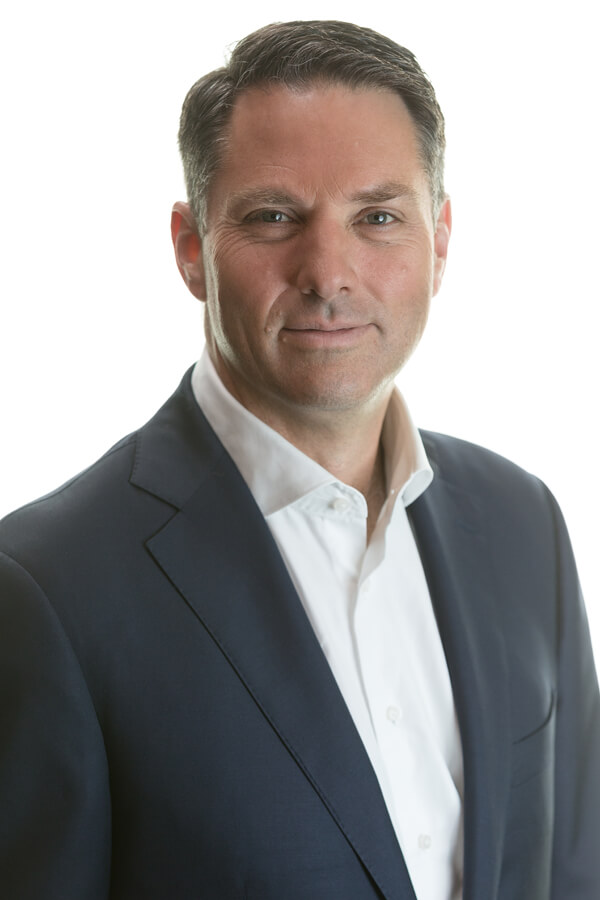 Richard Marles was elected to Federal Parliament as the Member for Corio in November 2007.

Born and raised in Geelong, Richard is an avid Geelong Cats fan. Richard was educated at Geelong Grammar School and has an LLB (Hons) and BSc from Melbourne University.

He began his career with legal firm Slater and Gordon. In 1998, he became Federal Assistant Secretary of the Transport Workers’ Union where he was responsible for bargaining with national transport companies and managing the union’s activities in the Australian Industrial Relations Commission.

In 2000, he became Assistant Secretary of the ACTU and ran the Working Hours Case, which gave workers the right, for the first time, to refuse unreasonable amounts of overtime.

Richard was a member of the National Occupational Health and Safety Commission and led the ACTU’s work on OHS. Richard also led an innovative program of co-operation between the Australian and Papua New Guinea union movements.

Richard lives in Geelong with his wife Rachel and has four children, Sam, Isabella, Harvey and Georgia.