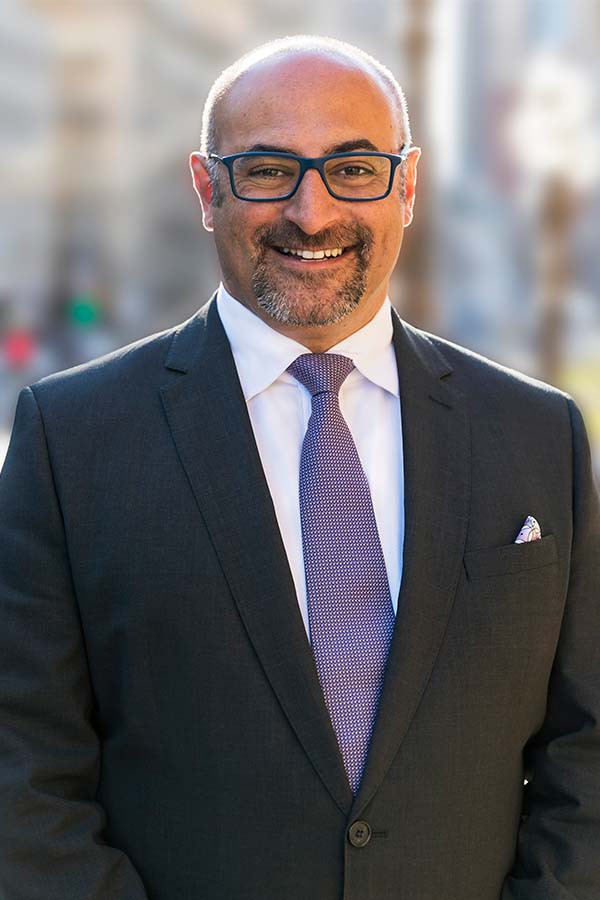 Peter is the son of Egyptian migrant parents and grew up in a housing commission in Melbourne. Peter was elected to federal parliament in 2016 and re-elected by the people of Wills in 2019.

He worked the late shift at the local servo, as a cleaner and on building sites whilst studying Law and Arts at Melbourne University before later attaining a Master of International Laws from ANU.

Prior to his election, Peter worked for the Department of Foreign Affairs and Trade, as National Security Adviser to the Prime Minister, an Executive Director of SBS and as a Victorian Multicultural Commissioner where he worked to promote our cultural diversity.

Peter lives with his wife and two young children in Pascoe Vale, practices Sundo, plays tennis in his spare time and is a one-eyed Collingwood supporter.