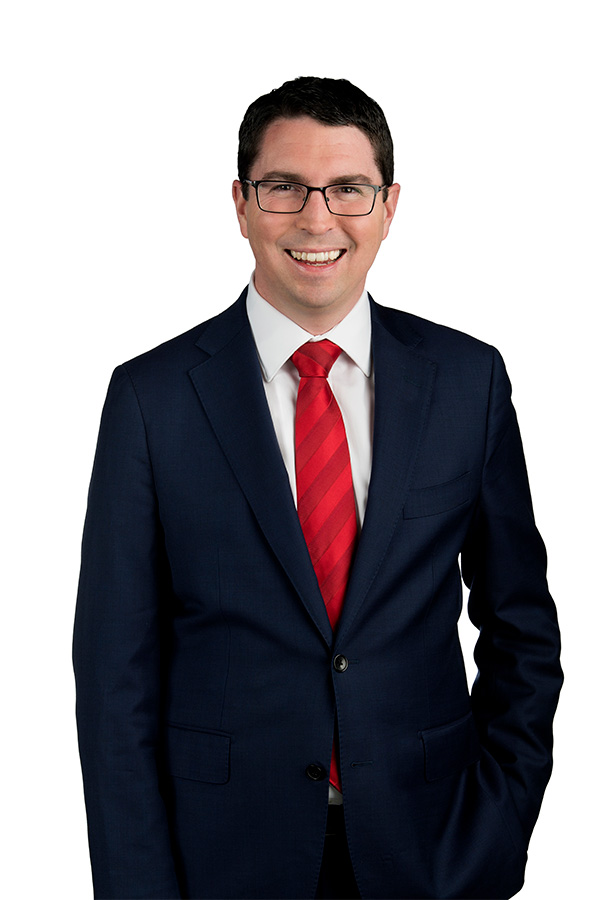 Assistant Minister to the Prime Minister

Patrick and his wife Jess are raising their children Leo and Ruby in North Perth.

As a local dad, Patrick is passionate about stronger communities, secure jobs and planning for the future.

As the son of two teachers, he wants affordable education for all, from childcare to TAFE and university.

Patrick has a Master of Business Administration from the University of Western Australia and a Bachelor of Social Science from Curtin University.

Prior to Parliament, Patrick was Principal Adviser to Prime Minister Kevin Rudd.