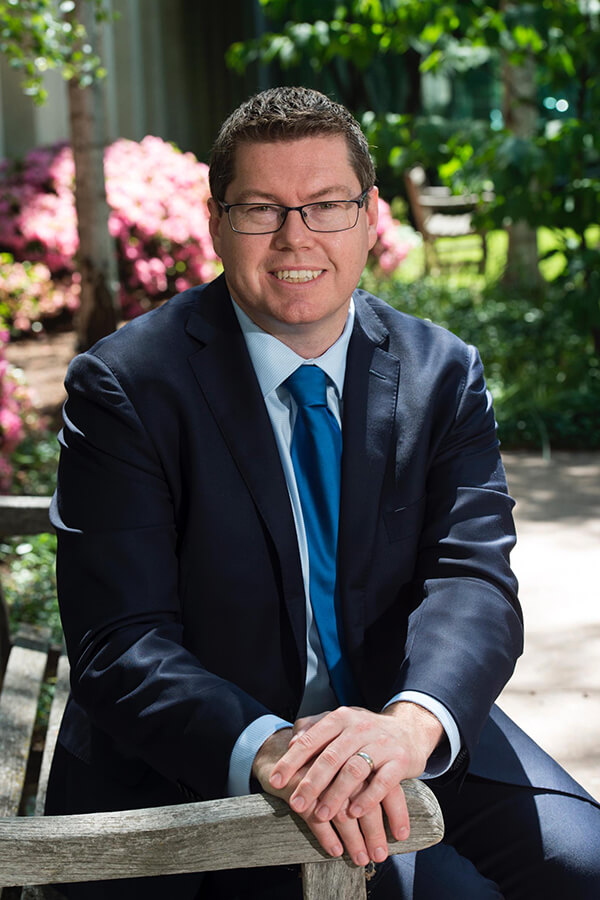 Pat Conroy has represented the Lake Macquarie region in Federal Parliament since 2013.

Having been elected to Parliament in 2013 as the Member for Charlton representing the western suburbs of Lake Macquarie and Newcastle, he was re-elected as the Member for Shortland in 2016, following a redistribution of electoral boundaries by the Australian Electoral Commission.

The seat of Shortland stretches from Charlestown and Kahibah in the North, Cardiff, Boolaroo and Speers Point in the West and through to Budgewoi, San Remo and Lake Munmorah in the South. Pat has lived in this community for most of his life – he grew up on the Central Coast and now lives in Lake Macquarie, where he and his wife are raising their two young children.

Pat joined the Labor party when he was 15 years old. He studied Economics at the University of Sydney and has worked developing economic policy in the mining and manufacturing industry. He spent six years as an economic adviser in the areas of climate change, industry and defence.