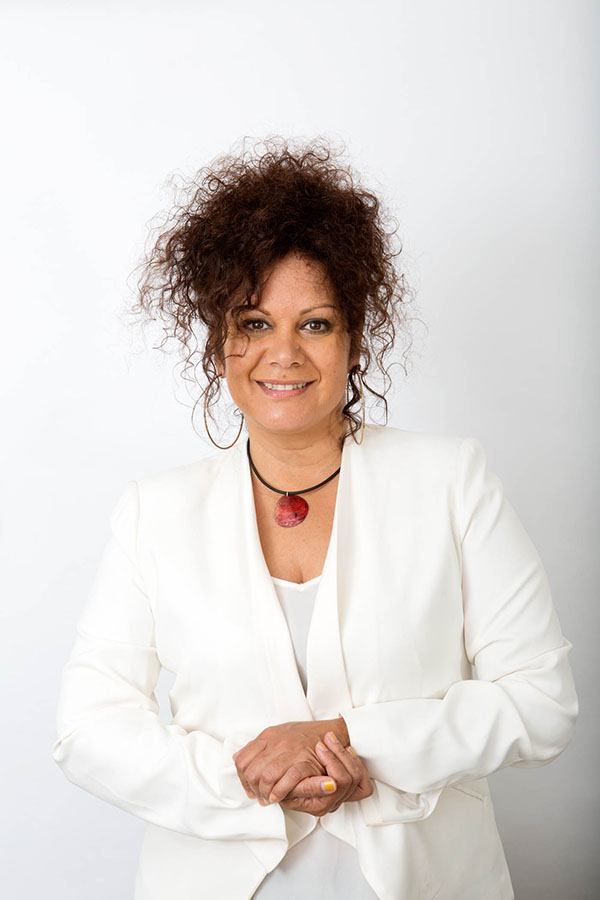 Senator for the Northern Territory

Senator Malarndirri McCarthy is a Yanyuwa woman from the Gulf country in the Northern Territory.

She was elected as Senator for the Northern Territory (including Christmas and Cocos Keeling Islands) in August 2016 and again in 2019. Her experiences bring unique perspectives to the role of Labor Senator for the NT, a familiarity with the challenges and opportunities facing Territorians, and the perseverance and determination to drive change.

She believes strongly in fair representation for the regions and was instrumental in the push to retain the Federal seat of Lingiari in the NT in 2020.

She is a fierce opponent of punitive welfare measures like the permanent introduction of the Cashless Debit Card to the NT and has long advocated for the Community Development Program to be scrapped and replaced with a remote program that creates jobs with proper wages and conditions.

Senator McCarthy is the first politician to list ownership of traditional Indigenous lands as part of declarations of interest in Federal Parliament.

She first entered the public sphere as a journalist with the ABC and more recently for SBS/NITV.

Senator McCarthy was elected to the Northern Territory Assembly as the Member for Arnhem in 2005. During her seven years in the Legislative Assembly, she held the Ministerial Portfolios of Local Government, Regional Development, Indigenous Development, Tourism, Women’s Policy and Statehood.