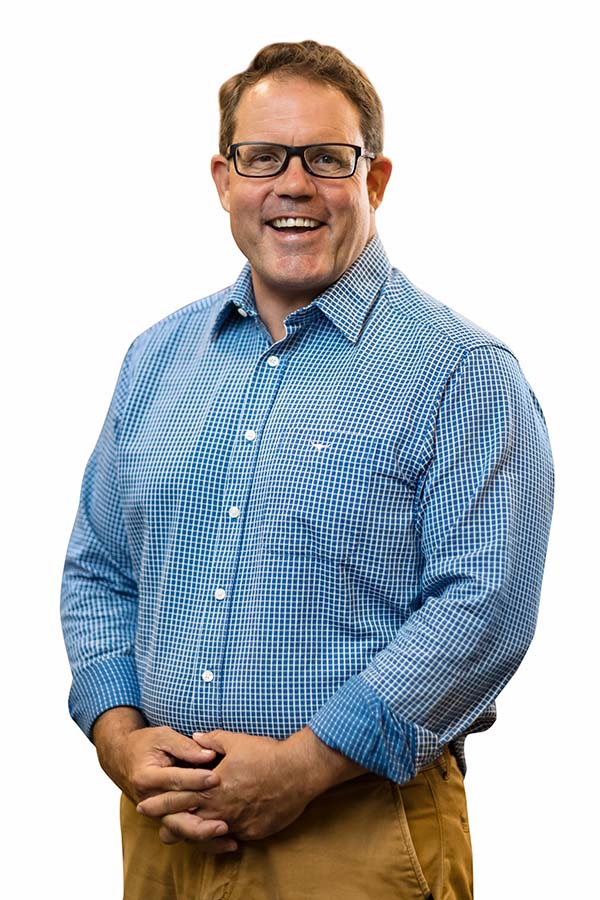 Luke grew up the eldest of eight kids. They had little money so they all worked, looked after one other, and contributed to their community. Luke’s work brought him north and he now lives in Darwin, is married to Kate, and has a daughter and a son.

Luke started his working life with Defence, spending 13 years in the Army, including leadership roles in Parachute Infantry, Commandos, Defence Cooperation Programs, and the Territory’s own Norforce, as well as overseas service in Papua New Guinea, Malaysia, and Timor-Leste. Luke’s time in the Army taught him duty and service, teamwork and leadership.

After leaving the Army, Luke worked overseas in countries such as Afghanistan, Cambodia, Albania and Timor-Leste. Luke co-founded a not-for-profit NGO: Life, Love and Health (LL&G); an Australian volunteer charity for Timor-Leste.

Luke was awarded the Order of Australia Medal in 2006 for his relief work during the 2006 humanitarian crisis.

Luke strongly believes in contributing to the community and in Darwin he works as a Vinnies volunteer after previously serving as Darwin CEO.

Luke believes strongly that the must Federal Government invest in jobs infrastructure in the Territory to ensure that the North continues to develop, and that our growing communities are productive, liveable, and sustainable.