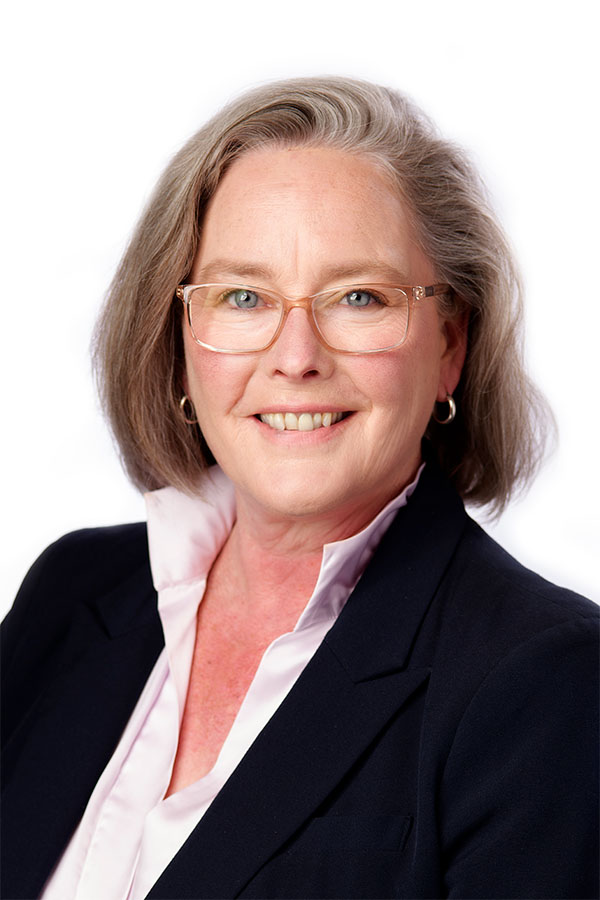 Karen Grogan entered Federal Parliament as a Senator for South Australia in October 2021.

Born in south-west London and having grown up on the Worlds End public housing estate, Karen migrated to Australia at age 22. Since then, she has a had a wide and varied career, across the social and community services sectors, the environment, mental health, Aboriginal affairs, and education.

Karen’s work has included serving as CEO of the South Australian Council of Social Service, working in the university sector and at the Central Lands Council, time as director of the Wentworth Group of Concerned Scientists, and holding senior roles in the offices of then-Federal Minister Mark Butler and South Australian Premier Jay Weatherill.

Most recently, Karen worked at the United Workers Union, fighting for some of the most vulnerable and low-paid workers in the country.

Karen spends her time in the Senate fighting for well-paid and secure jobs, universal access to health care and an equitable education system. She believes in a social safety net that gives people a hand up when they need it the most and is a passionate advocate for the environment and the River Murray.

Karen laid out her values in her first speech to the Senate, saying: