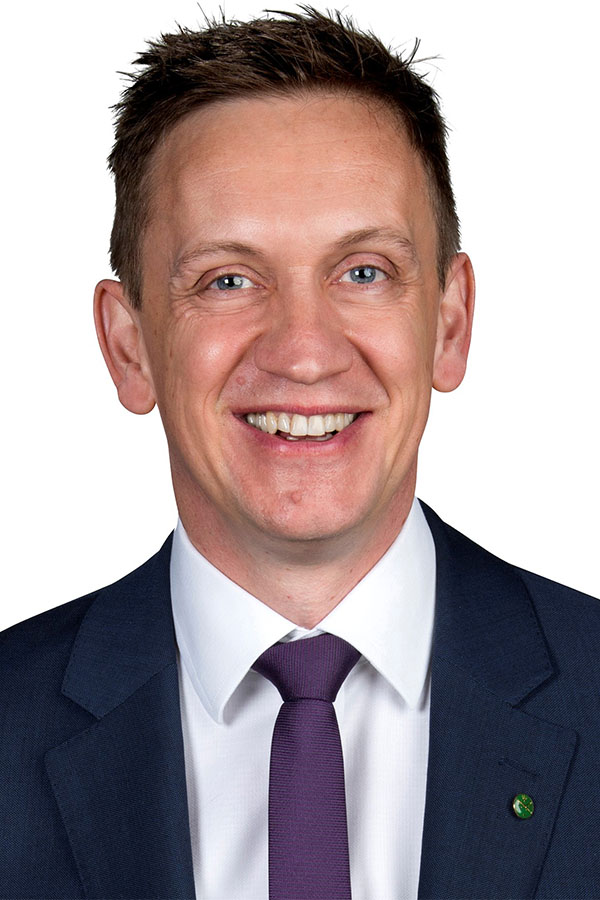 Julian Hill was elected as the Member for the Bruce electorate in the Australian Parliament in July 2016 and re-elected in May 2019.

After growing up in Melbourne’s south-eastern suburbs, Julian graduated from Monash University with degrees in Science and Law.

Julian lived as a single parent for many years. His daughter, Elanor, is now an independent young woman.

An Australian Labor Party member for over 25 years, Julian has shown a lifelong commitment to progressive politics, community action, and public policy reform.

With a proven track record in local government, Julian was elected to Port Phillip Council at the age of 25, and subsequently became the youngest ever Mayor of the city.

He is a Fellow of the Institute of Public Administration Australia (IPAA) Victoria.