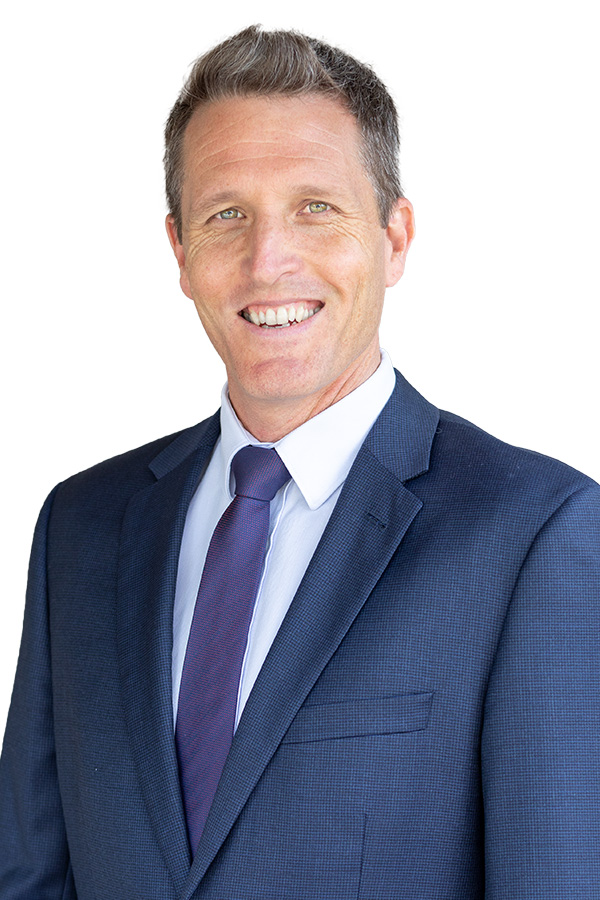 Josh Wilson has been the Member for Fremantle since 2016 and was re-elected for a third term in May 2022 as a member of the incoming Albanese Labor Government.

Josh grew up in Fremantle and for more than a decade has made a significant leadership contribution through public and community service.

Serving as Shadow Assistant Minister for the Environment from 2019 to 2022, Josh led policy development in the areas of waste and recycling, ocean protection, and national heritage.

As a representative of the Fremantle electorate, Josh is focused on protecting and enhancing the things we share, such as universal healthcare, high-quality education, public amenity, our environment both land and sea, and key infrastructure (like the National Broadband Network, the Australian Marine Complex, Fremantle Port, and road, rail, and public transport). He believes that building inclusive prosperity will require a new focus on reducing inequality and creating high-quality jobs at a time when big challenges and transitions put our social and economic wellbeing at risk.  This will only be possible if we protect our environment and make the shift to sustainability across the board.

Prior to entering parliament Josh was a Councillor and then Deputy Mayor of the City of Fremantle (2009-16), where he led work on economic development and revitalisation, initiated the ‘Fremantle Forever’ campaign against local government amalgamations, and introduced a successful Indigenous employment target. He was previously the Chief of Staff to Hon. Melissa Parke, including the period in which Ms Parke was the Minister for International Development.

Josh has worked as an Associate Lecturer at Curtin University, a paralegal and litigation project manager, and a freelance writer and photographer. His international engagements include his role as delegate to the Inter-Parliamentary Union during the 45th parliament, his work as an independent election observer on the recount and audit of Afghanistan’s presidential election in August 2014; his participation in the Asian Electoral Stakeholder Forum II in Dili, East Timor, in March 2015; and his role supporting the installation of the first Australian sculpture in the Nagasaki Peace Park in April 2016 as part of the Mayors for Peace initiative.

Josh and his wife, Georgia, live in Fremantle with their three children.