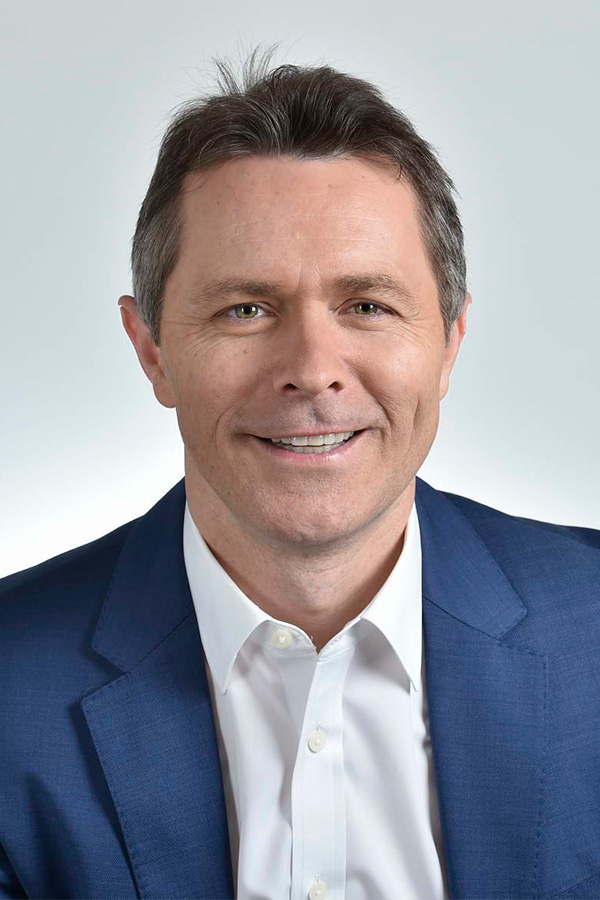 Jason was born and raised in western Sydney where he attended Cabramatta Public School and Canley Vale High School before graduating with a Bachelor of Arts (Honours) and a Bachelor of Laws from the University of New South Wales. Before entering Parliament, he worked as a Senior Adviser to NSW Premier Bob Carr and as an executive at Transurban, one of Australia's top 100 companies.

"Our education system is the most powerful cause for good in this country. Run well, it can ensure that every child has the opportunity to reach their potential. It is the great equaliser in an unequal world. If we are serious about equal opportunity for men and women, for rich and poor, for indigenous and multicultural Australia, then let it begin with the youngest Australians."

He joined the Australian Labor Party because of its commitment to improving the lives of working Australians, particularly through education.