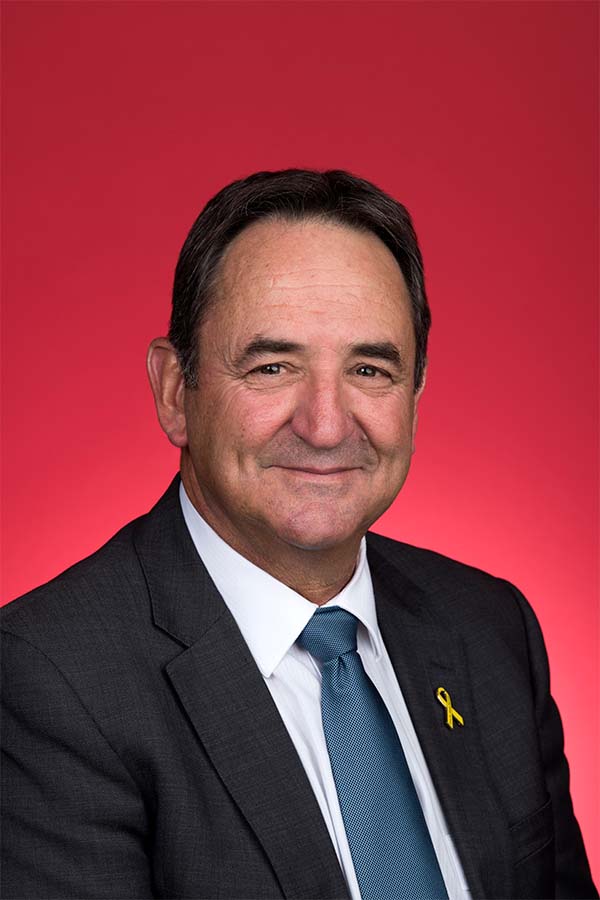 Glenn was born in Melbourne and raised in Perth. He attended Thornlie Senior High School and left school at 17 to work as a furniture removalist. At the age of 20 he founded his own business operating road trains throughout regional Australia, before becoming an organiser with the West Australian branch of the Transport Workers Union in 1991.

In 2004 Glenn was elected as a Senator for Western Australia. Following his career in the union movement, Glenn entered the Parliament continuing to advocate for the rights of working people as well as the issues he cares passionately about. He vigorously opposed the Howard Liberal Government’s industrial policy known as ‘Work Choices’ and continues to fight for better wages and conditions in the transport industry. Glenn has also campaigned overseas to improve conditions in the transport industry, particularly against the Toll Corporation for better working rights for Los Angeles Port drivers.

Glenn is the chairperson of the Senate Rural Regional Affairs and Transport References Committee, and in 2012 he was presented with life membership of the Australian Transport Workers Union in recognition of his work both at home and abroad.