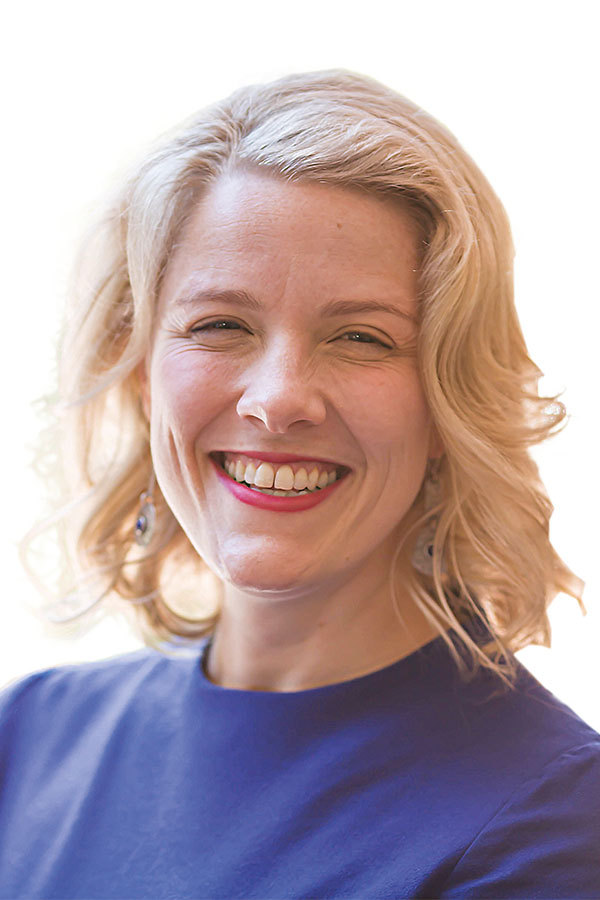 Clare is a passionate advocate for her community. She holds a double degree from Monash University and has also attended Harvard University as a Fulbright Scholar, where she graduated with a Master of Public Policy.

She is a former Mayor of the City of Greater Dandenong and was the youngest female mayor in Australian history. Immediately before running for Parliament, she worked in business as an Engagement Manager at McKinsey & Company. There she worked with CEOs of Australian companies, helping them solve their most difficult problems.'

In 2010, she spent 9 months living in East Arnhem Land, working on business development with a local Aboriginal community. She has a special interest in economics, Indigenous Australia and – as a mother and a former foster parent – the welfare of Australian children.