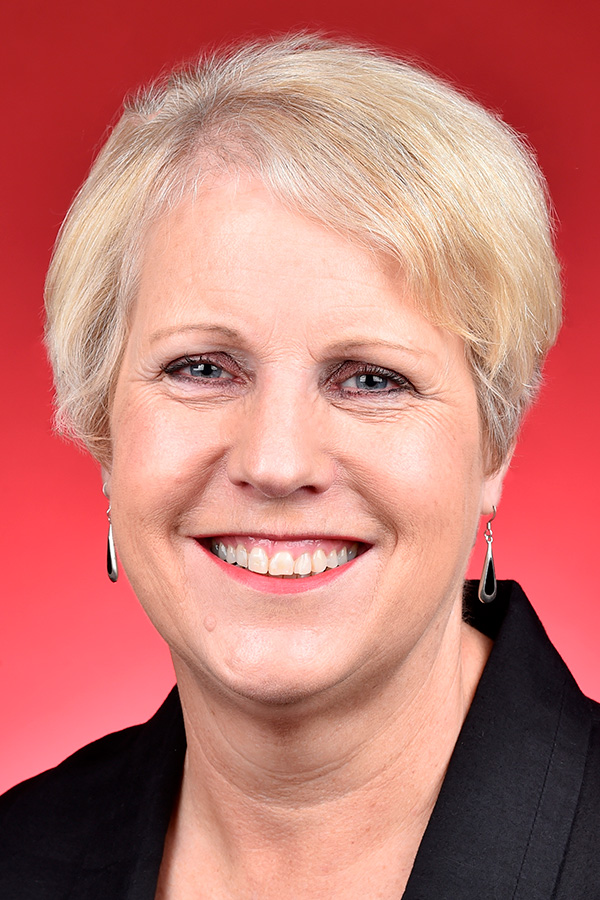 Born in Tasmania, and having lived there for most of her life, Catryna Bilyk was elected as a Labor Senator for Tasmania in November 2007, taking her seat in the Senate on 1 July 2008.

Catryna’s previous work experience included a variety of positions and roles. Early in her career she worked as a researcher in the mental health field.

After more than a decade as an early childhood educator, Catryna started work with the Australian Services Union (ASU). She set up the first Union Jobskills Program, and represented the Union on many Industry Training Advisory Boards.

In addition to her core duties as a Senator, Catryna has campaigned for a range of causes. She has been a strong advocate for protection of children from abuse and neglect, and for promoting online safety for children, including combatting cyberbullying.

Catryna has advocated for greater investment in palliative care and the need to make and discuss end-of-life care plans and saved Palliative Care Tasmania from closure.

Catryna is a brain cancer survivor, and has continually campaigned for greater research efforts to improve outcomes for patients of brain cancer and other cancers with low survival rates. Her advocacy has led to around $170 million investment in brain cancer and disease research, and she has also organised events which have so far raised more than $160,000 for brain cancer research.

Catryna has also joined Labor colleagues in campaigning for more health funding for Tasmania, stopping the closure of the Kingston Centrelink/Medicare office, the reinstatement of Australia Federal Police to Hobart International Airport, improved access to workers’ compensation for firefighters diagnosed with cancer, making non-consensual sharing of intimate images a criminal offense, access to medicinal cannabis, expanded Medicare benefits for haemochromatosis screening, bringing forward access to the NBN for the suburb of Howden, obtaining Federal funding for the Rowallan Park supported accommodation facility in Kingston and government action to reduce the incidence of industrial deaths in Australia.