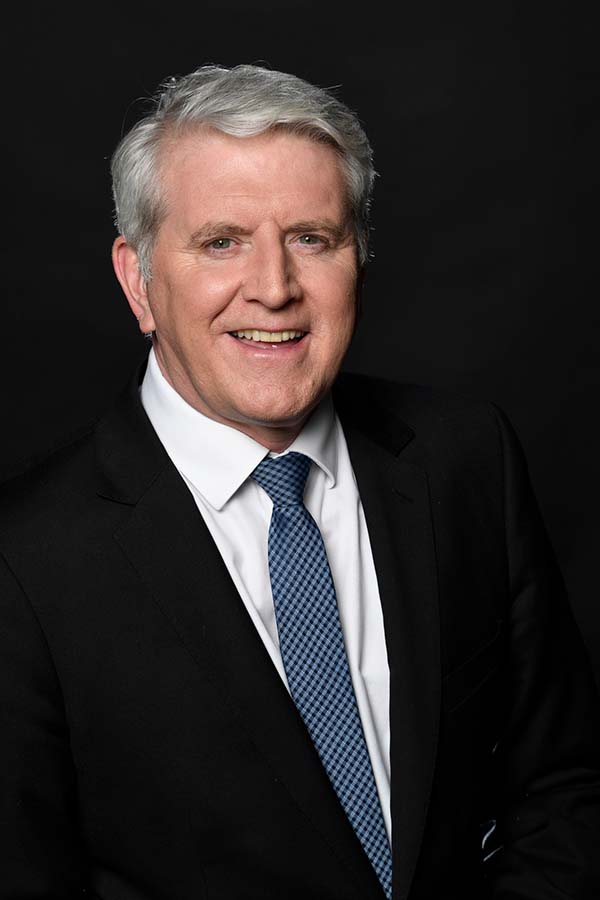 Minister for Skills and Training

Brendan arrived on Australian shores at the age of six with his family. Like many migrants, his parents wanted a better life for their children and came here looking for the opportunities so many have found.

Brendan believes it’s not just good luck that has helped him in life, but his family’s love of learning and the education policies of Labor state and federal governments in the 60s and 70s. These policies also introduced the values of fairness and equality of opportunity to the community.

It was these policies which placed great faith in education being central to national growth and individual development. They also introduced to us the principles of equal opportunity. They enshrined the notion of ability and effort over privilege.

It is these experiences and values that drove Brendan to work in a union. He represented the interests of Victorian workers before becoming Assistant National Secretary of the Australian Services Union.

It was his passion for workers’ rights that saw Brendan run for office and he was first elected to Parliament in 2001.

As a Minister in the previous Labor Government, Brendan has been able to use his experience and values in the various portfolios he has held.

As Minister for Employment Participation he overhauled the Job Network system, creating Job Services Australia and streamlining seven separate employment services into a one-stop shop, providing job-seekers with a more personalised service. The reforms helped many long term unemployed find work and many people with disabilities work for the first time.

As Minister for Home Affairs he enacted laws to protect children from being procured online, achieved consensus for an R18+ classification for video games after 10 years of debate and introduced reforms to Australia’s anti-dumping regime providing local businesses and workers with a fairer and more equitable business environment.

As Minister for Small Business, Housing and Homelessness, he created the first Small Business Commissioner, and with COAG, proposed reforms to increase housing affordability.

Brendan brought his values and experience to his previous role as Shadow Minister for Defence. Brendan has degrees in Arts and Law from Monash University and a Diploma in Industrial Relations from Harvard University.