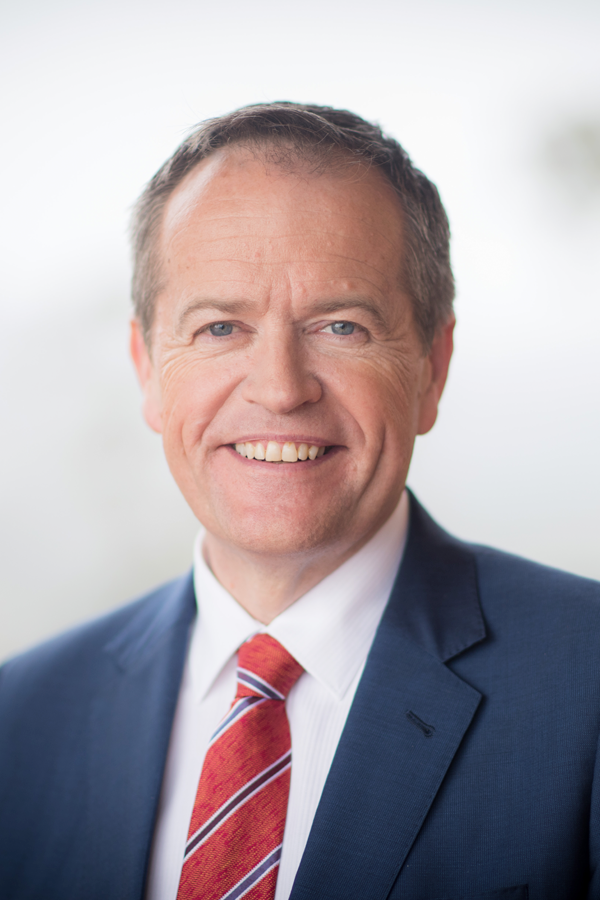 How to vote for Labor in Maribyrnong

Bill was born and raised in Melbourne, and is a proud Victorian. After completing high school at Xavier College, Bill graduated from Monash University in Arts and Law. Bill also has an MBA from the Melbourne Business School.

Becoming involved in the Labor Party at university, Bill worked as a lawyer at the firm Maurice Blackburn Cashman after finishing his studies.

"Our story - the Australian story - is all about protecting and promoting the interests of working men and women. The future for Australia is all about a good job - about giving people the support and opportunity they need to get the job they deserve."

Bill joined the union movement in 1994 when he began work at the Australian Workers' Union as an organiser. Passionate about getting a fair deal for Australian workers, Bill became the AWU's Victorian Secretary and then National Secretary. Bill was also a director of Australian Super before entering parliament in 2007.

His experience in the union movement and with Australian Super have given Bill the belief that Labor can and does deliver for working people.

Bill lives in Maribyrnong with his wife, Chloe and their three children. He barracks for Collingwood in the AFL and enjoys taking part in fun runs, reading and spending time with his young family.