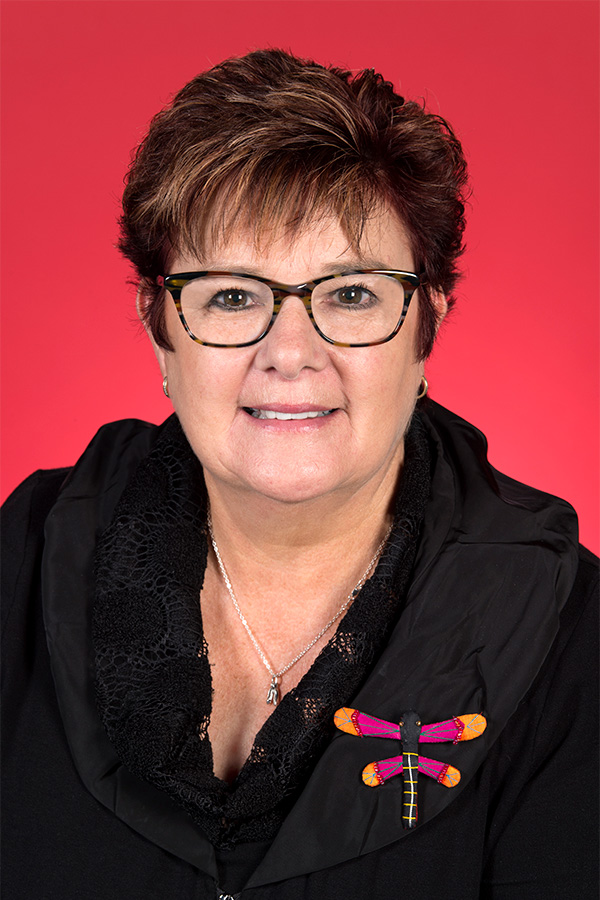 Senator Anne Urquhart was born in Latrobe, Tasmania and raised in nearby Ulverstone and Gawler.

Anne has been married to Graham Urquhart for about four decades and they have two children and four grandchildren.

She began her working life in the late 1970’s at Simplot, a vegetable processing factory in Ulverstone.

Anne’s involvement with the Union movement began in 1979 when she joined the Food Preservers Union, which later amalgamated to become the Australian Manufacturing Workers Union. Anne took on the role of Organiser with the Union in 1990 and one of the first battles she faced as a Union Official was gaining credibility amongst a predominantly male workforce who were not used to rallying behind a woman.

In 2004, Anne was elected to the position of State Secretary of the AMWU, the first female State Secretary in Australia. After 28 years of representing workers in the fight for fairer pay and conditions, Anne was sworn into the Senate on 1 July 2011 where she continues her stand against discrimination and inequity.

Anne was re-elected to the Senate at the federal election in May 2022 and was subsequently elected in the 47th Parliament to the position of Chief Government Whip in the Senate.

Anne is the duty Senator for Braddon which covers the North West, West Coast of Tasmania and King Island.  A diverse regional area, and the area where she grew up and raised her family.