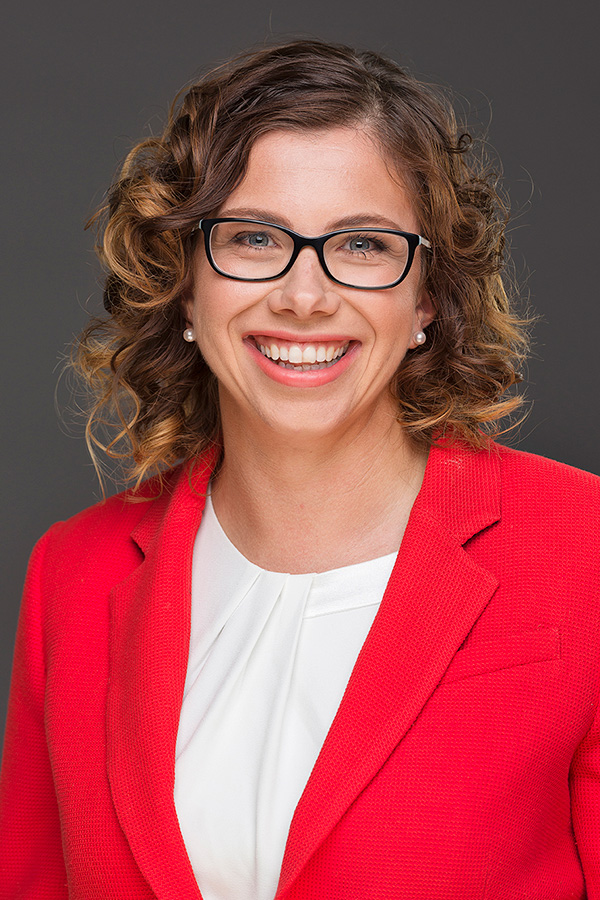 Amanda was educated at state schools in Adelaide and studied Psychology at Flinders University where she was President of the student union. She also holds a Masters in Psychology from Adelaide University.

During her studies, Amanda worked as a sales assistant and developed a strong interest in fairness at work. While at university Amanda also worked in the trade union movement both as a union representative and as an occupational health and safety trainer. After graduating, she practiced as a psychologist working with GPs in the delivery of mental health care.

"The fair go is synonymous with the Australian way of life. It is sometimes used as an empty slogan, but for me it is much more than that. It embodies what I believe to be a truly Australian ethos, an ingrained belief that all citizens should be treated fairly, equally and compassionately and that they should be given the opportunity to be their best."

Amanda was elected to the Federal Parliament for the seat of Kingston in 2007, and in 2019 was re-elected for her fifth term.

Since being elected Amanda has been out in the community listening to residents and fighting hard at home and in Canberra on important community issues such as improving access to GPs and other health services for local families, securing the modern broadband facilities southern Adelaide deserves and improving local roads.

When time allows Amanda enjoys catching up with her friends and family, taking a yoga class or unwinding with a good book.