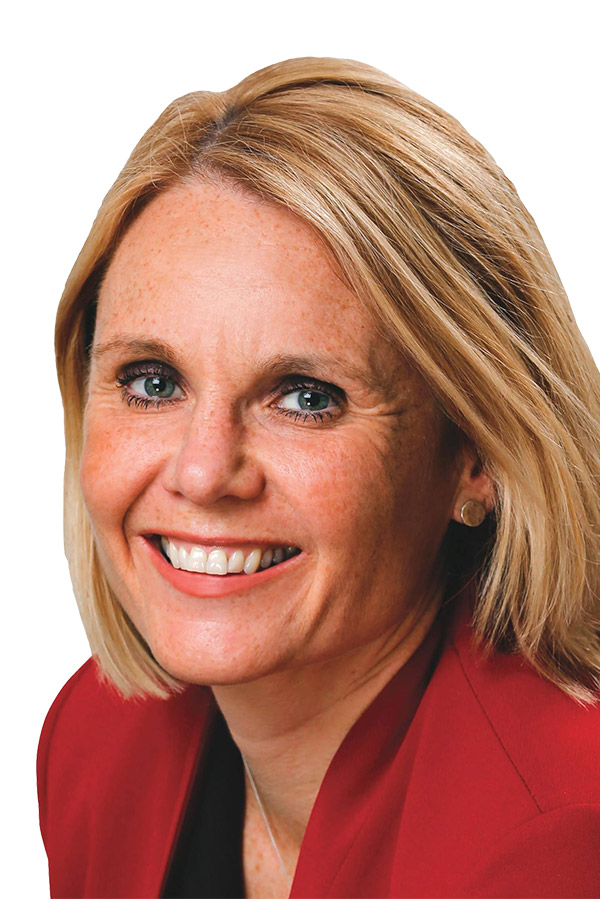 Peta Murphy is the first woman to represent Dunkley, a seat named after a pioneering women who achieved equal pay for women in the 1902 Public Service Act - Louisa Dunkley.

Peta is proudly a public school graduate from the country. Her love affair with Frankston and the Mornington Peninsula dates back to the turn of the century, when she was introduced to the region by her husband, Rod Glover, a Baxter boy through and through.

Following a diagnosis of breast cancer in 2011, Peta and Rod made the decision to move to Dunkley permanently – a decision they describe as the best one they ever made. They are proud Frankston residents.

Prior to entering Parliament, Peta’s career was defined by a commitment to social justice and strong communities. In the decade and a half she worked in the Victorian justice system, Peta volunteered at her local Community Legal Centre, was a solicitor advocate, a Senior Public Defender at Victoria Legal Aid, a Barrister and a Team Leader at the Victorian Law Reform Commission.

Peta has seen the corrosive effect that intergenerational disadvantage can have on people, families and communities and the way the operation of the legal system can cause further distress and damage to people when they're at their lowest.

She understands that we need services—legal, social, health, employment and education—that work together to tackle disadvantage. It's that task that motivated her to move from the law into politics.

Peta also put her legal qualifications and personal experience of the health system to good use, serving as a Director on the Board of Peninsula Health.

After running as the Labor candidate for Dunkley in the 2016 election, and motivated by witnessing the damage that cuts to public services and a lack of job opportunities cause individuals and communities, Peta took the position of Chief of Staff to The Hon Brendan O’Connor, Shadow Minister for Employment and Workplace Relations in 2017.

Peta was elected as the member for Dunkley at the 2019 election.